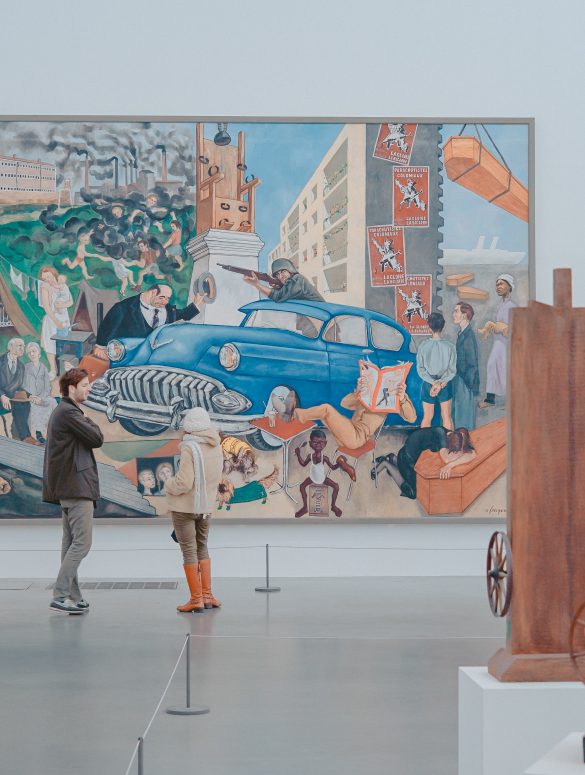 One of my favorite aspects of blogging is learning what is interesting to other people. What are they searching for? What are they seeking out and why? I am in the beginning stages of this blog focused on artists, so I thought I would see which artists people are interested in learning about. The results were surprising. Here are the top 5 most popular artists, well, according to Google at least.

Some links used within this post are affiliate links, which means I’ll receive a small commission if a purchase is made. Thanks for your support and I hope that you enjoyed this post on the most popular artists.

Barbara Hepworth was a British sculptor known for work that was breathtaking, powerful and comforting. She is best known for creating abstract, “biomorphic” pieces carved out of stone.

Maybe her work resonates with people so deeply because of this observation by the Tate museum: “Though concerned with form and abstraction, Hepworth’s art was primarily about relationships: not merely between two forms presented side-by-side, but between the human figure and the landscape, colour and texture, and most importantly between people at an individual and social level.”

Frida Kahlo is well known for her bold, vibrant color choices and descriptive self-portraits. The stories of pain and passion that she tells through her work resonates with many and has made her one of the most famous artists of all time. “She is celebrated in Mexico for her attention to Mexican and indigenous culture and by feminists for her depiction of the female experience and form.” –https://www.fridakahlo.org

Leonardo da Vinci is one artist that I was not surprised to see on this list. Leonardo da Vinci is most famous for his paintings, including the Mona Lisa and the Last Supper. His drawing of the Vitruvian Man “has also become a cultural icon.” “Leonardo’s notebooks reveal a sharp intellect, and his contributions to art, including methods of representing space, three-dimensional objects, and the human figure, cannot be overstated.” -Britannica

Banksy is famous for turning his cultural criticism into beautiful, and attention-grabbing street art. Banksy, “targets established social and political agendas with his witty illustrations produced with stencils and spray paint in cities such as New Orleans, New York, and Paris.” His work is powerful, thought provoking, and has inspired countless artists around the world. -ArtNet

Andy Warhol is another artist on the list that wasn’t a surprise. In his lifetime he reached a level of fame most artists will never achieve. “Andy Warhol was a successful magazine and ad illustrator who became a leading artist of the 1960s pop art movements. He ventured into a wide variety of art forms, including performance art, filmmaking, video installations and writing, and controversially blurred the lines between fine art and mainstream aesthetics.” -Biography.com 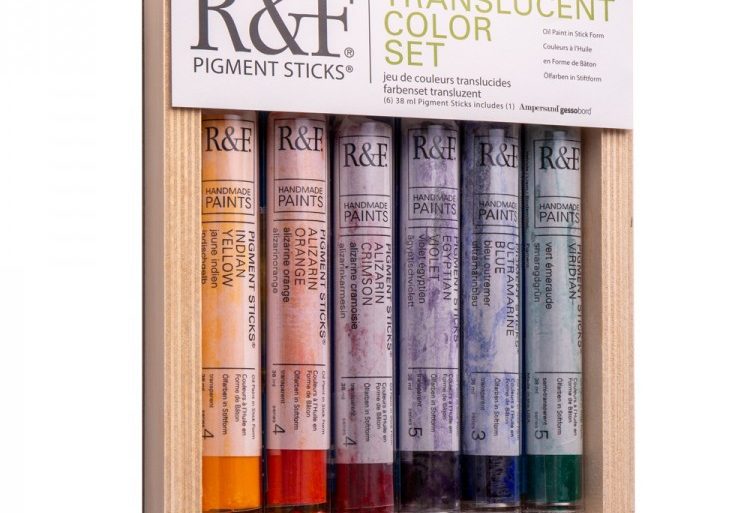